The White House, in an effort to combat the fatherless epidemic in America, desired to create a national campaign to engage youth and young adults around the issue of fatherhood.

The campaign issued a challenge encouraging youth to communicate what fatherhood meant to them through song, essays, photography and video. The campaign received over 300,000 digital impressions,1,600 submissions and more than 46,000 votes were cast. We awarded over 25k in scholarships to our contest winners. Our PSA was featured on BET.com and other national media outlets 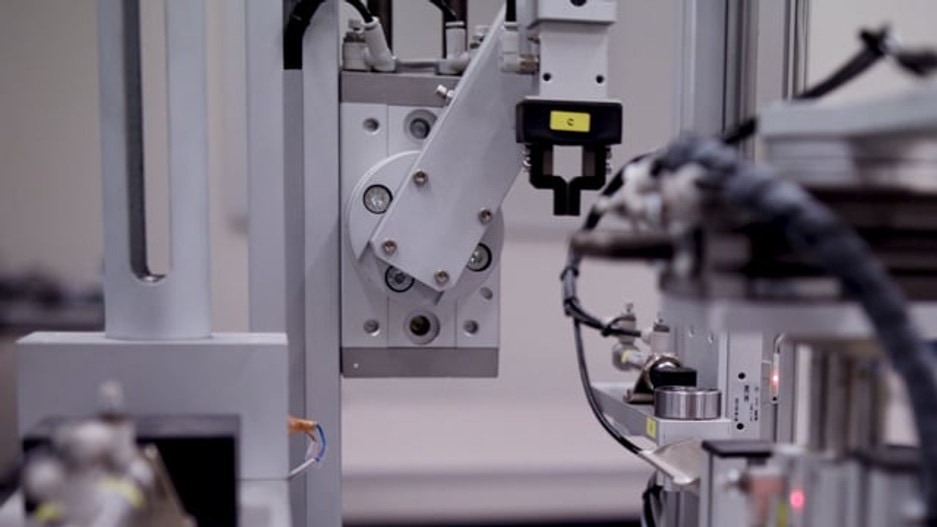 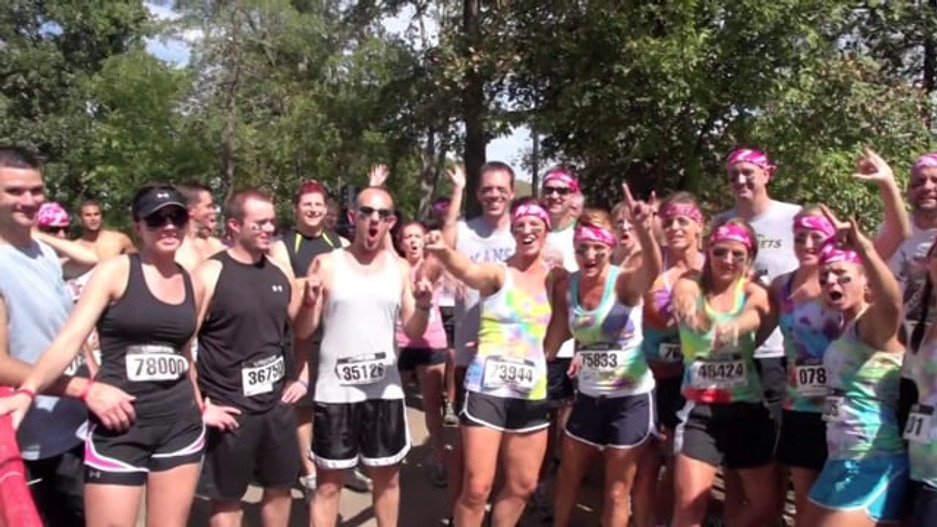 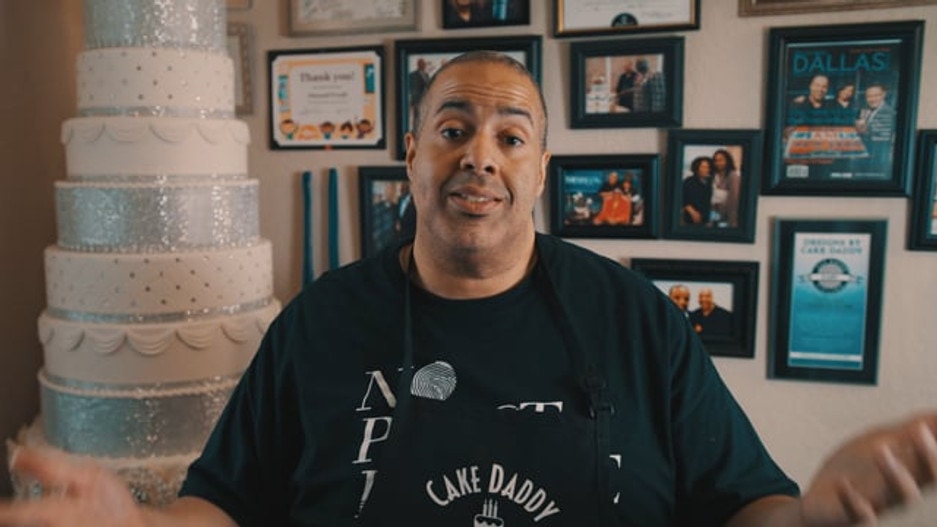 Spiritual insights from a man who reinvented himself after being laid off, ultimately competing on the national TV show Cake Wars 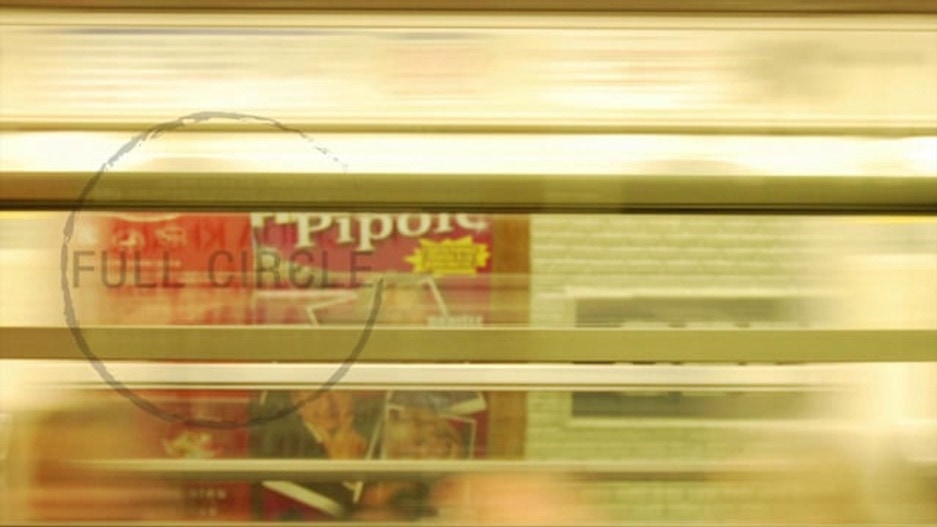 A promo for an art exhibit hosted by Art Hooker in Dallas, TX 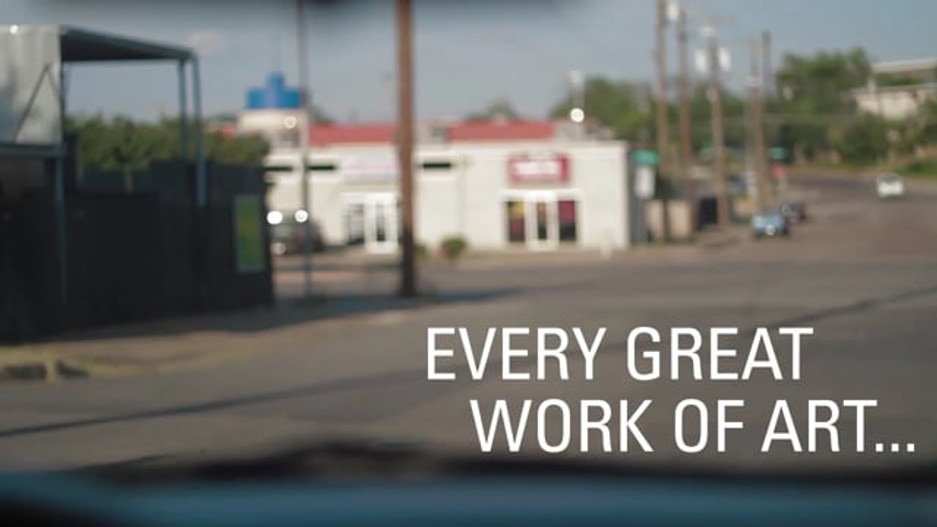 A piece for an Art Show called Oak Cliff In Transit, the art of Rosie Lee, Orlando Sánchez-Lugo & Mathew Barnes
Passion is what drives us

We're not just determined about doing great work. We also love doing it